Neutron and radon dosimeters in sheet or detector form

Dosimetry plastic also known as CR-39 is a thermoset resin that is commonly used as an optical plastic for display applications and is also a particularly sensitive etched-track detector for personal neutron and radon dosimetry. A detector using this kind of plastic is commonly referred to as an Alpha Track Detector.

We supply dosimetry plastic in sheet or cut detector form in a range of size and thicknesses. Detectors can be laser cut and engraved to high tolerances and to bespoke customer specification.

When our dosimeters are exposed to thermal or fast neutrons and radon gas decay products, the path of the particle through the dosimeter plastic is marked by a track of broken polymer bonds. Electrochemical or caustic etching of the dosimeter plastic allows microscopic detection of the tracks and etch pit counting and data analysis is used to obtain dosimetry counts.

Long term exposure to radon increases your risk of cancer, in particular lung cancer. Radon produces a radioactive dust that is inhaled and trapped in our airways. This in turn emits radiation that damages the inside of our lungs.

Our radon dosimeters (also known as radon dosemeters) are used inside passive radon detectors. The detectors are placed in areas at risk of radon exposure and left for a period of time (typically 3 months). During this time the surface of the radon dosimeter plastic will be marked and pitted by radioactive particles. After the period of time is completed the radon dosimeter plastic is etched and then analysed under a microscope and the pits measured and counted. The more pitted and damaged the plastic the higher the exposure to radon.

Our neutron dosimeter plastic (also known as neutron dosemeter plastic) is used in the detection of thermal, epithermal and fast neutrons. It is insensitive to other radiations (gamma, X and beta), is relatively unaffected by heat and humidity and has a very low radon sensitivity. Typically worn as a badge for personal neutron dosimetry the plastic is damaged by charged particles which create tracks across it’s surface. In personal neutron dosimetry these charged particles are mostly protons that are produced in interactions between the neutrons and the nuclei of the PADC.

As with radon dosimetry the neutron detector badges are worn over a period of time after which they are etched and all pits and tracks automatically counted by microscope.

Specific advantages of our neutron dosimetry plastic are:

Neutron and radon dosimetry are two of the main applications of our plastic, however it is also used in other applications such as plasma physics, laser physics, uranium research, astronomy, radiography and teaching. If you have a specific application that requires bespoke material please contact us and we will be happy to work with you.

Our dosimetry plastic can be laser cut and engraved to high tolerances and is usually done to our customer’s bespoke requirements. We can engrave sequential numerical codes or a customer can provide their own codes. We can engrave machine readable codes for automatic scanning as well as other features such as squares or markings onto the detectors.

Dosimeter plastic is a technical product and we know how important it is to have confidence in the material you are using. To help build confidence with our customers we always start by sending sample material for analysis. This ensures that the material recipe is optimal and if we are cutting or laser engraving it ensures that everything is in exactly the right place. If anything then needs changing we work with our customers until everything is exactly as it should be. This even includes the recipe of the plastic which can be altered if necessary to yield different properties.

If you would like to order samples for evaluation, please contact us and tell us more about exactly what you need.

Other Products in Range 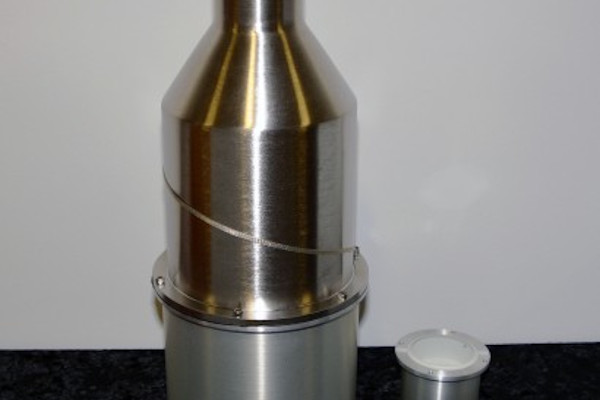 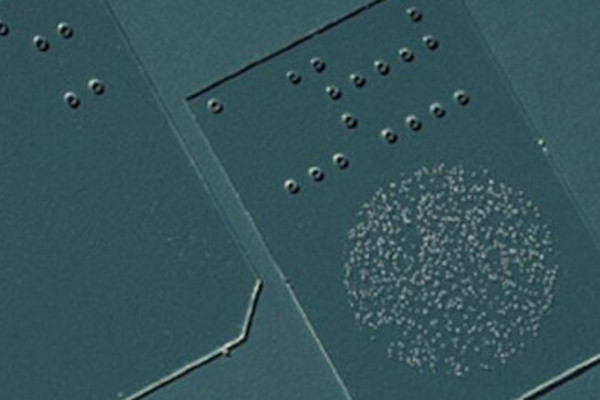 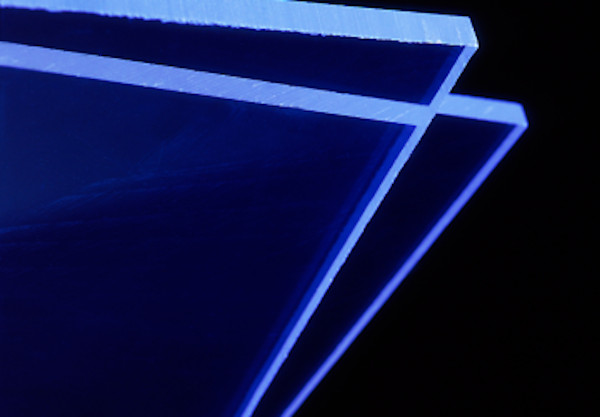 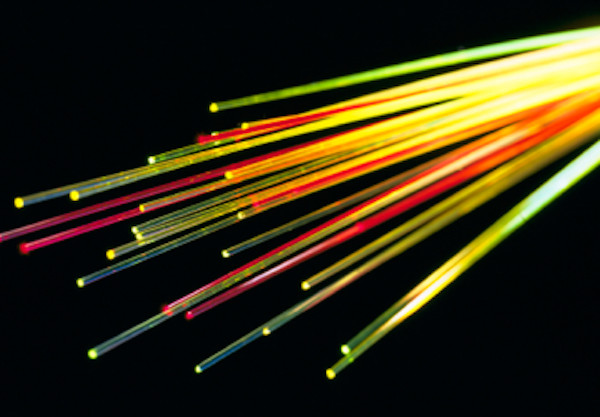 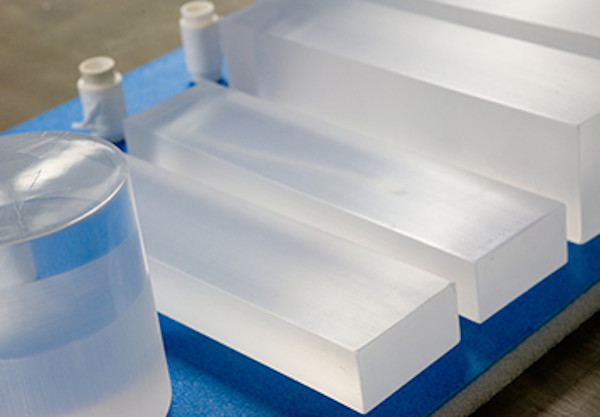 We’d love to hear from you